Our Wilmington 10-13 Club Luncheons have started up again.

Our Luncheon will be held at Kickback Jacks Restaurant on Tuesday, November 1st 2022 @1pm

The mayor has already committed nearly $195M in government funding on police perks, a plan intended to retain officers

Lt. Alison Russo-Elling was on duty when she was stabbed multiple times near her EMS station

During the course of about four minutes, the man fired 15 rounds from two rifles at officers responding to reports he assaulted a family member

Clear the path: City Council should heed the city and the unions on the Medicare Advantage plan.

We welcome the news that the Adams administration and the city’s municipal unions have reached a deal to jointly ask the City Council to change a law that derailed the planned transition towards a Medicare Advantage plan for city retirees. Now, let’s get to saving the city budget hundreds of millions of dollars.

We appreciate that, for those who’ve worked for years or often decades with the expectation of retirement with certain guarantees, the prospect of change — any change — can seem daunting. And it’s certainly true that the city initially did a poor job of communicating what this shift from the standard Medicare program to this privately managed plan would and wouldn’t do, leaving the door open for confusion and misinterpretation.

Yet many of the concerns expressed by the small group of opponents who sued the city over the change are speculative or anecdotal. The fact that a health provider might not be aware of the new program does not in itself mean that they won’t accept it once the city actually rolls it out, particularly if it’s been structured, as the city promises, so that all doctors who currently accept Medicare will accept the new plan. And while prior authorization is a hurdle to get over, it is not the end of the world.

If retirees are concerned that the shift will negatively impact their care, they should be aware that the new initiative is expected to save the city $600 million a year, set to be reinvested into a fund that supplements care for retirees. In other words, killing the program has significant risks for the care they claim to want to protect.

Litigation has already massively delayed the rollout, caused the insurance companies that were going to manage it to pull out, and resulted in an order that the city couldn’t charge retirees for opting out, undermining much of the cost-cutting rationale for the switch. With a legislative change, the Council can unstick the gears. It must do so as soon as possible.

NYPD chief says ‘worst is over’ as crime in transit declines

SUVs, which include both hybrids and all-electrics, are becoming the new norm as the NYPD starts to retire its traditional sedan-based vehicle fleet 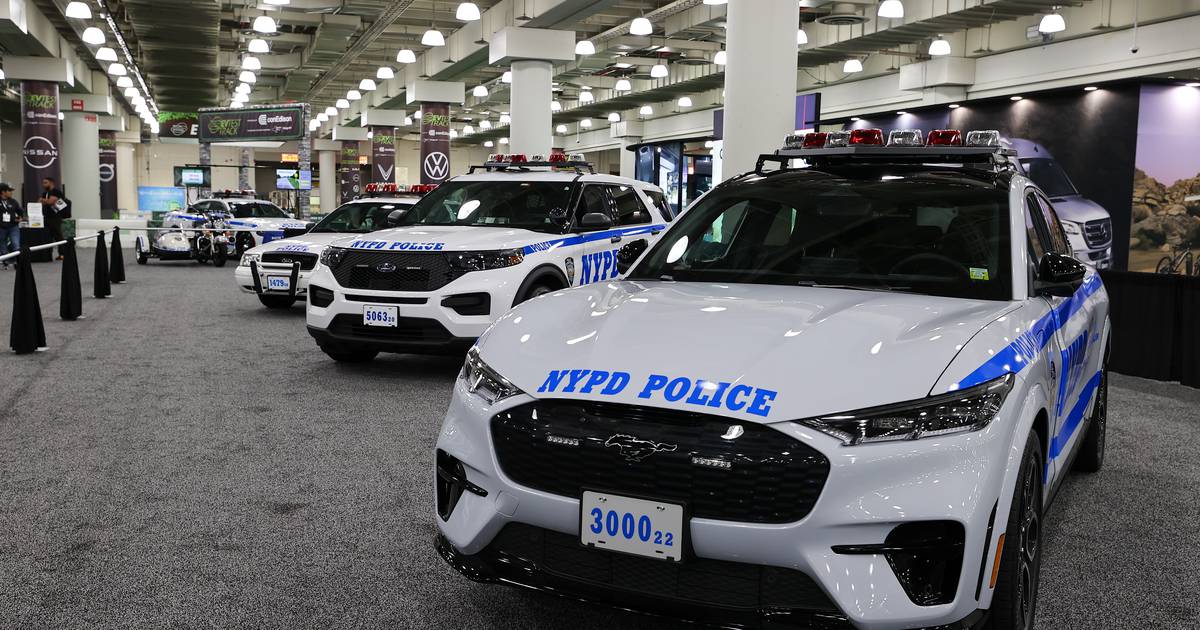 Prosecutors said Thomas Webster tackled an officer, choked him and led the assault on a line of officers

Dallas officer on leave amid investigation into challenge coin