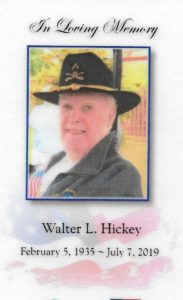 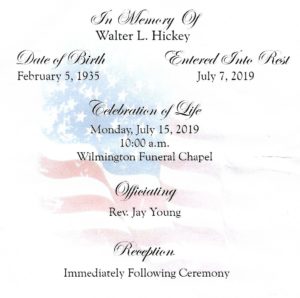 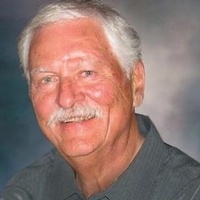 Born August 9, 1941 in Brooklyn, NY he is a son of Gustave Zelenka and Marie De Vivo Zelenka.

He is survived by his wife, Vicky Zelenka; his daughter, Regina Shanley and her husband Brian; his grandchildren, Nicole Elizabeth, Danielle Marie and Brian Vincent; his brother, Joseph Zell and his wife Eve; his sister, Elizabeth Main and her husband Richard; his brother, Tony Zelenka and his wife Jane; his sister, Theresa Kidney; and numerous extended nieces and nephews.

Gus was a retired New York City Police Officer and a member of the Wilmington 10-13 Club. He was a charming man who had an irresistible personality.

Gus will be remembered as a loving husband, father, grandfather and brother. 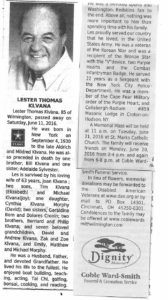 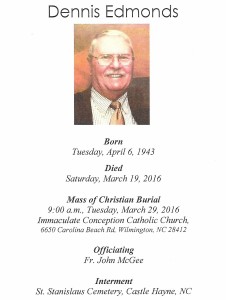 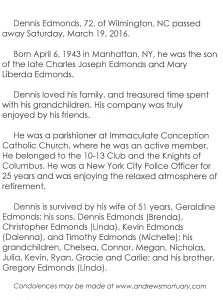 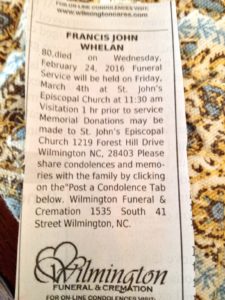 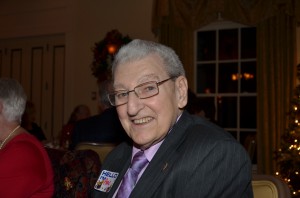 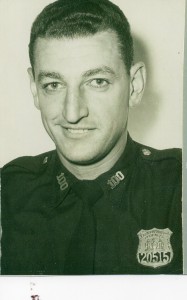 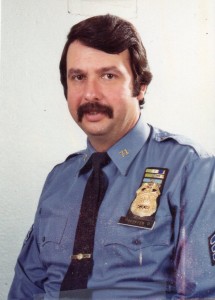 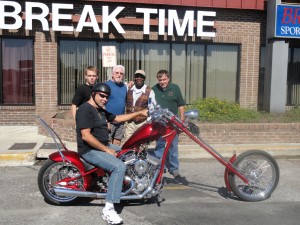 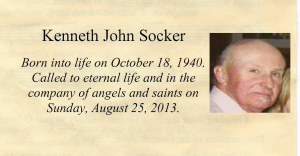 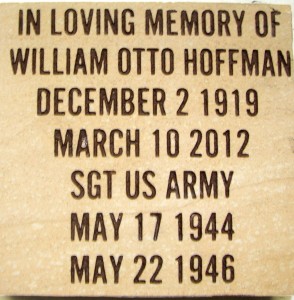 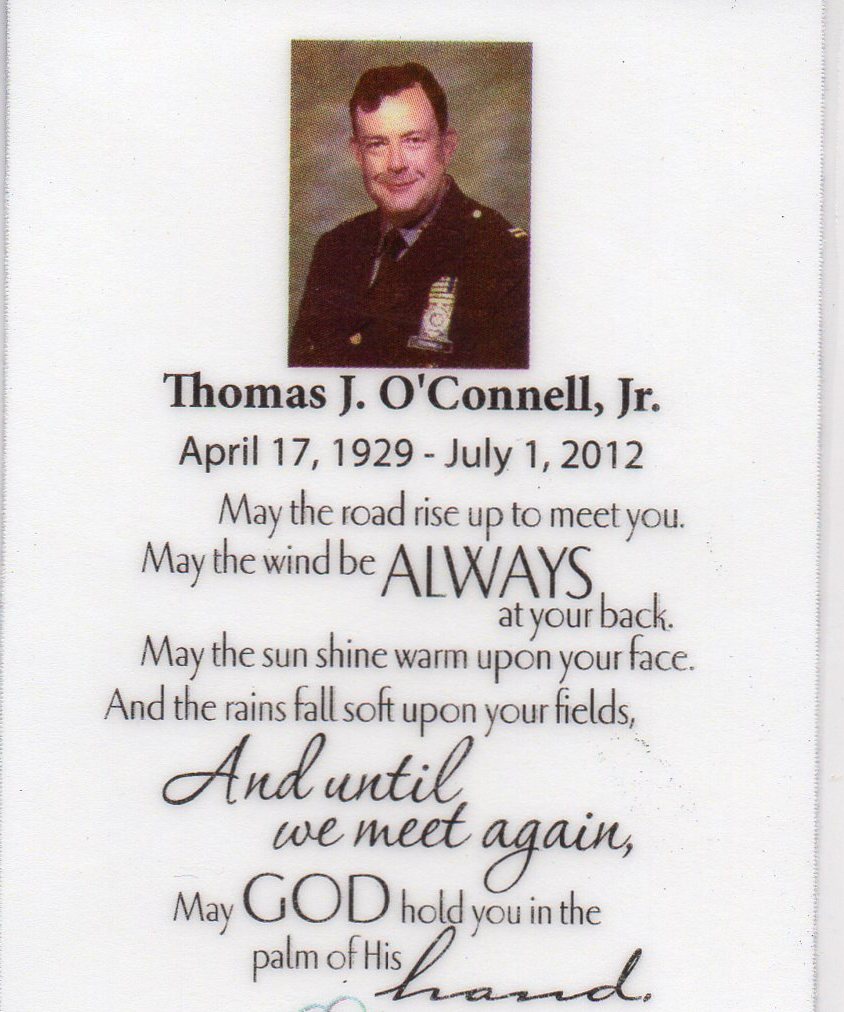 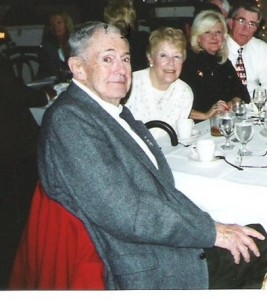 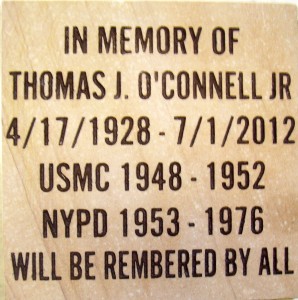 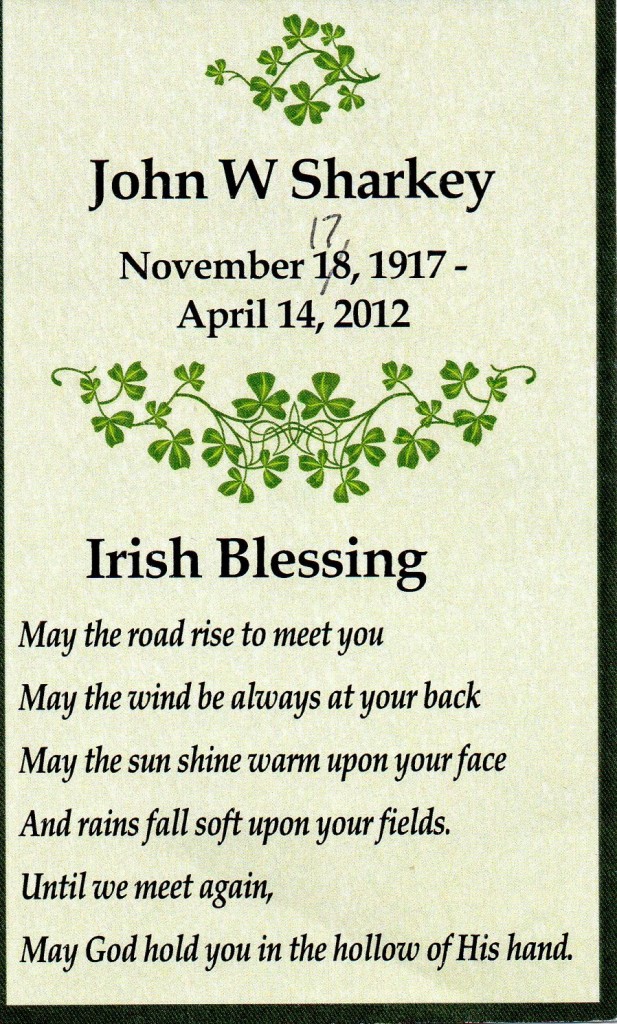 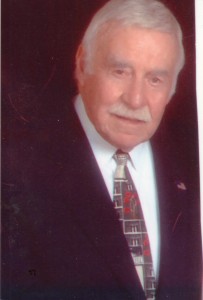 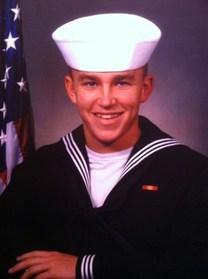